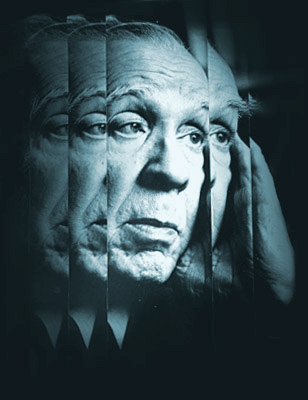 I remember from my early days of Catholic instruction that there was something called in Against the Holy Ghost, which cannot be forgiven. The relevant Biblical text is Mark 3:28-29: “Truly I tell you, all sins and blasphemes will be forgiven for the sons of men. But whoever blasphemes against the Holy Spirit will never be forgiven, but is guilty of an eternal sin.” In our religion class, we all wondered what this sin could be. I never received a definitive answer (which is not unusual).

Here is a poem by Jorge Luis Borges on the subject, entitled “Remorse”:

I have committed the worst of sins
One can commit. I have not been
Happy. Let the glaciers of oblivion
Take and engulf me, mercilessly.
My parents bore me for the risky
And the beautiful game of life,
For earth, water, air and fire.
I failed them, I was not happy.
Their youthful hope for me unfulfilled.
I applied my mind to the symmetric
Arguments of art, its web of trivia.
They willed me bravery. I was not brave.
It never leaves me. Always at my side,
That shadow of a melancholy man.

According o biographer Edwin Williamson, the great love of the poet’s life was the poet Norah Lange, who married another poet Oliverio Girondo. She died in 1972. 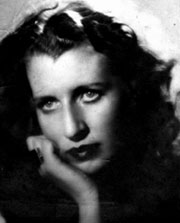 Borges lived with his mother for most of his life in celibate restlessness. He married twice. The first ended in a messy divorce. The second time was to the much younger Maria Kodama a few months before his death.