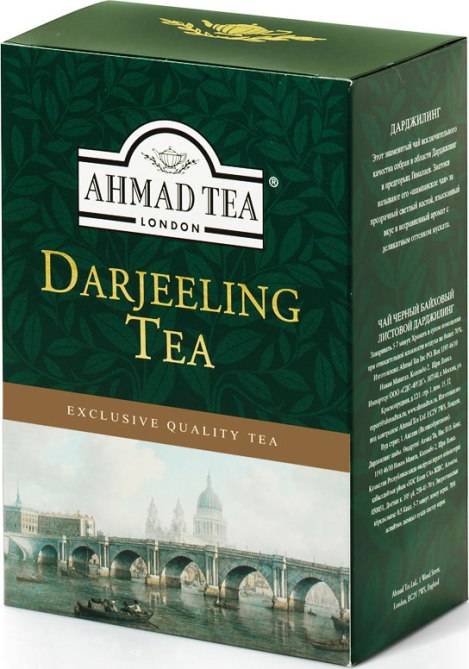 With most Americans, I would wager that what flows in their veins is either coffee or Coca-Cola. With me, it’s tea—either hot or iced. And my tea is occasionally made with tea bags, but most of the time with tea leaves which I store in bulk. Although I also drink Chinese and Japanese green teas with my Chinese or Japanese food, my tea of choice for my own cooking is Indian black tea. Darjeeling is by far the best, but the better grades can be fiendishly expensive. So I usually blend it with Ceylon or Assam depending on the time of year.

When it gets cooler, as it is now, I like to mix the Darjeeling with a “wake-me-up” Assam like Baruti or Ghalami. I -purchase the tea in bulk either from an Indian or Persian grocery store. One pound of any loose black tea will last me the better part of a year.

I have a cheap Japanese metal pot with a removable insert so that I don’t need a strainer to remove the infused tea leaves from my cup. After making a couple of cups of hot tea for breakfast, I save the rest of the tea in the pot for iced tea, adding two or three ice cubes per glass. During the summer, I usually drink iced tea all the time, including for breakfast.

My iced tea is usually unsweetened. For hot tea, I like to add mesquite honey and a squeeze of fresh lime.

Sometimes I don’t even think of myself as an American because I’m not hooked on coffee and Coke. Although I will occasionally drink a Coke when the only alternative is iced tea adulterated with passion fruit, raspberries, or kumquats. Adulterated iced tea is an abomination and to be avoided at all costs.