There are four books written by foreigners over a hundred year period about their encounters with Mexico. They are all beautifully written classics of the travel genre. I present them below by order of publication.

Frances Erskine Inglis was a Scotswoman, herself of noble birth, who married the first Spanish ambassador to Mexico and became the 1st Marquise of Calderón de la Barca. She traveled extensively throughout the Republic and became enamored of the people and their culture. Even now her book is a delight to read and a major influence on writers who followed. 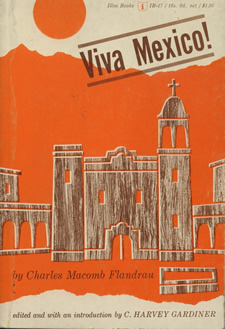 Next is a book of essays by an American author and essayist named Charles Macomb Flandrau. After a visit to a Mexican coffee plantation run by his brother William, Flandrau wrote Viva Mexico! about Mexico under the rule of dictator Porfirio Díaz who ruled for most of the years between 1876 and 1911. (He is famous for the following quote: “Poor Mexico! So far from God and so close to the United States!) Flandrau’s book is still quite readable today.

British novelist D. H. Lawrence has a mixed record when it comes to Mexico. His travel essays in Mornings in Mexico are among his best nonfiction, while his bloated novel The Plumed Serpent, written the previous year, is one of his worst works, showing no understanding of Mexican Indio culture. 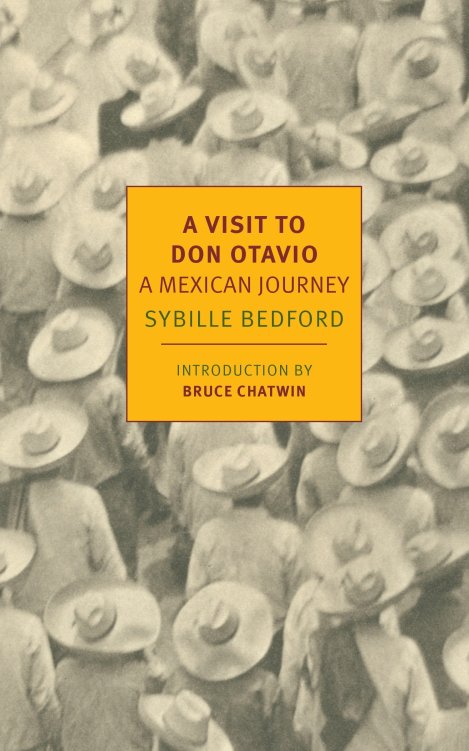 Finally, there is German/British writer Sybille Bedford’s account of a year spent in Mexico, mostly around Lake Chapala, just south of Guadalajara. The Don Otavio of the title is a charming Criollo host who makes the stay of Sybille and her companion at their lakeside estate an idyl. Whenever Sybille attempts to travel to most other destinations (including Acapulco, Mazatlan, Puebla, Mexico City, and Oaxaca), she runs into difficulties. Don Otavio’s estate is like a refuge in a country where travel (at least in the 1940s) was problematical at best.

Interestingly, Bedford is aware of and discusses the other three books mentioned above.