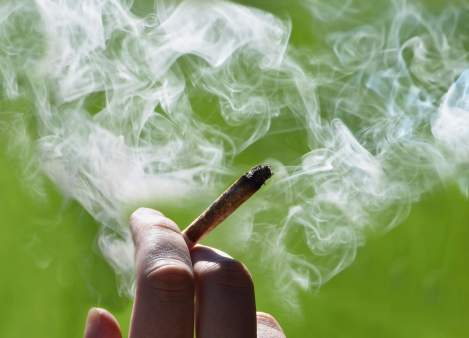 I Helped to Create a Monster

In 2016, I voted YES on California Proposition 64 which legalized the sale of marijuana. When I was a young man, I used marijuana perhaps a total of a dozen times.

At some point in the 1970s, I had a bunch of hash brownies in the freezer. When my mother came to visit, she decided to defrost the freezer. In the process she ate all my brownies. She called me at work telling me not to worry about her getting wet in the rain, because she wasn’t planning on going outside. This didn’t sound much like Mom, so I asked about what she was doing. She mentioned that she defrosted the fridge, found some brownies and ate them. They were, she said, delicious. When I told her what was in those brownies, she just laughed.

My experience with cannabis has been benign and intermittent over a long period, so I thought that younger generations should have a similar experience without having to worry about spending time in the clink.

What I didn’t take into account was that some people were going to be smoking weed at all hours, such as the millennial who lives in the apartment below mine. (And this in a city which outlaws any smoking in public places.) Many a time, the smell of weed wafts up through the ceiling and invests us with second-hand smoke. Today, as I walked around Pershing Square downtown I smelled grass for several hundred feet coming from a group of bums lying on the lawn.

I seem to have forgotten that Americans are not very good about rationing their vices. It’s like driving: If you see someone crash a red light or cut off a motorist in one block, you will see similar transgressions from the same motorist a few hundred feet ahead.