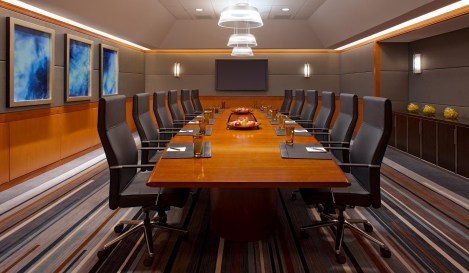 One of the things that really bothers me about this economy is that, increasingly, it is based not on satisfying real needs, but on playing games with finance. According to an essay by Ezra Wasserman Mitchell:

Financialism is a system in which the real economy plays a secondary role to the financial economy, in the process stripping future real economic profits for present consumption. While it bears similarities to the process often identified in the economic literature as “financialization,” it differs both in historical scope and in its suggestion that financialism differs fundamentally from capitalism.

Let me give you several examples:

This came home to me today when I discovered that the forms of insulin I must take for my Type 2 Diabetes have been removed from Anthem Blue Cross’s drug formulary. Outraged, I called Blue Cross and suggested they accompany their “drug not in formulary” notices with ads for cemetery plots and mortuaries. That didn’t go over well with them, but I was pissed. Evidently, if Anthem Blue Cross saw their projected profit as more important than they basic services they provided.