Perceval Arrives at the Castle of the Fisher King

Although I have always liked the philosophical and historical insights of Joseph Campbell, I have suddenly struck a particularly rich vein while reading his Romance of the Grail: The Magic and Mystery of Arthurian Myth. It is not unusual for me to suddenly change directions based on my reading. In this case, I foresee an Arthurian Spring.

By that I mean not just the Christian interpretation of the so-called “Matter of Britain,” but the nexus between that and a semi-Druidical interpretation allied to primitive, Islamic, and East Asian influences. In my book collection are a number of volumes of the originals in translation which I have either never read or read strictly through the eyes of later monastic sources.

The stories of the Holy Grail, the Knights of the Round Table, the Fisher King, and the Waste Land (including T. S. Eliot’s interpretation as influenced by Jesse L. Weston‘s From Ritual to Romance) are a rich treasure trove with interesting links to global sources. Most of the original works were written during a hundred-year period comprising parts of the eleventh and twelfth centuries A.D. 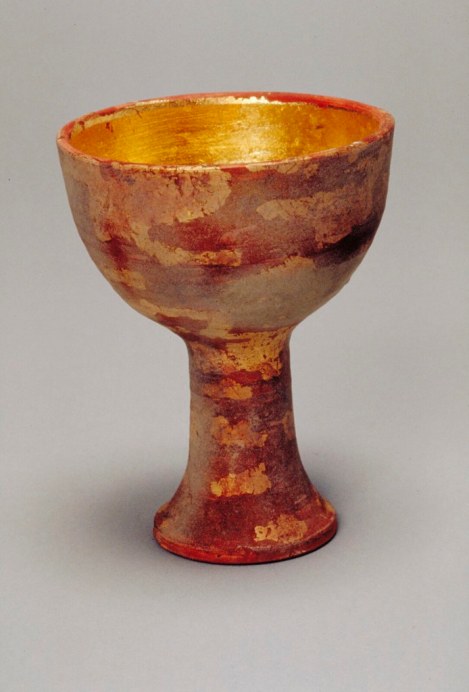 The Holy Grail of Indiana Jones

When most of us think of Camelot and the Arthurian legends, we think of Thomas Malory’s Morte d’Arthur or—worse yet—Howard Pyle’s 1903 re-telling in The Story of King Arthur and His Knights, which was my first introduction. Both are thoroughly influenced by the monastic hijacking of the legend that took place beginning late in the twelfth century.

So I am on my way to an absorbing world that should see me through much of the remaining quarantine and the transition to the worldwide economic depression that will inevitably follow.