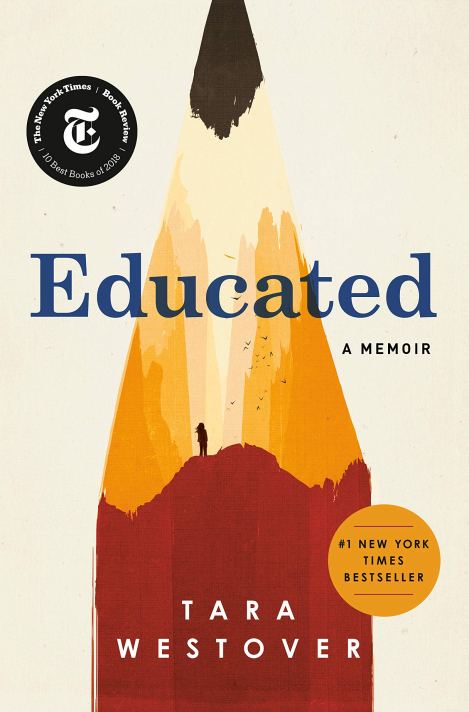 This Is a Book That Got Me Thinking

I have just finished reading a book recommended to me by my friend Suzanne: Tara Westover’s Educated. Ever since 2016, I have been pondering what it is about the United States of America that gives rise to all these anti-governmental splinter groups that are directly or indirectly associated with Trump’s base.

Tara is an attractive young woman who was raised in a small town in Franklin County, Idaho, of a Mormon survivalist parents. Her father ran a junkyard; and her mother, starting out as a midwife, became a producer of essential oils called Butterfly Express. What the author describes is almost an archetypal experience of a religiously conservative familial craziness: 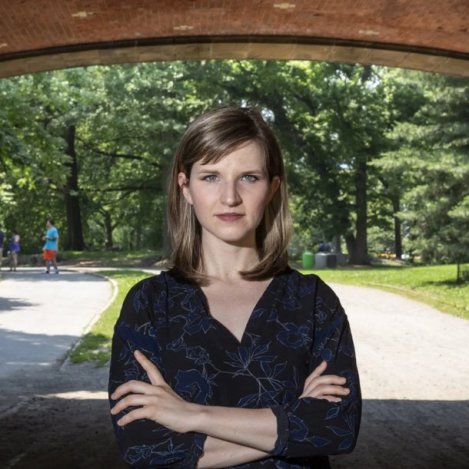 Tara Was Not Only Smart, But Tough As Nails

Somehow, Tara showed that she had the brains despite her desultory home schooling to get into Brigham Young University, and then Cambridge University in England and Harvard, where she got her PhD.

I don’t normally read best sellers, but Educated was an exception that was definitely worth reading. There was something about her upbringing which was truly horrifying, such as the repeated life-threatening auto and junkyard accidents that had to be dealt with using only the mother’s natural remedies. Today, Tara Westover is no longer in touch with her parents. She, for one, managed to escape.