For Me, It All Started With Film Noir

My friends Alain Silver and Jim Ursini, whose many books on the subject are in my library, introduced me to the joys of film noir. In time, I decided to investigate the fiction from which these films were adapted. I was already familiar with the triumvirate of greats—Raymond Chandler, Dashiell Hammett, and James M. Cain—but I decided to dig further.

Of the novelists who wrote two or more books that I read were:

Then there is the category which I refer to as Oddities and One-Shots, people who were either famous for a single work or, if they wrote more, I only read one of their books. They include, in no particular order: W. R. Burnett (High Sierra); Don Carpenter (Hard Rain Falling), Elliott Chaze (Black Wings Has My Angel); Horace McCoy (They Shoot Horses, Don’t They); Kenneth Fearing (The Big Clock); William Lindsay Gresham (Nightmare Alley); Patricia Highsmith (The Talented Mr. Ripley); and Chester Himes (The Real Cool Killers).

Reading these books, one becomes painfully conscious that the streets of America are not paved with gold. Life is not necessarily a walk through the park—unless it is night and the forces of evil are lurking in the shadows. 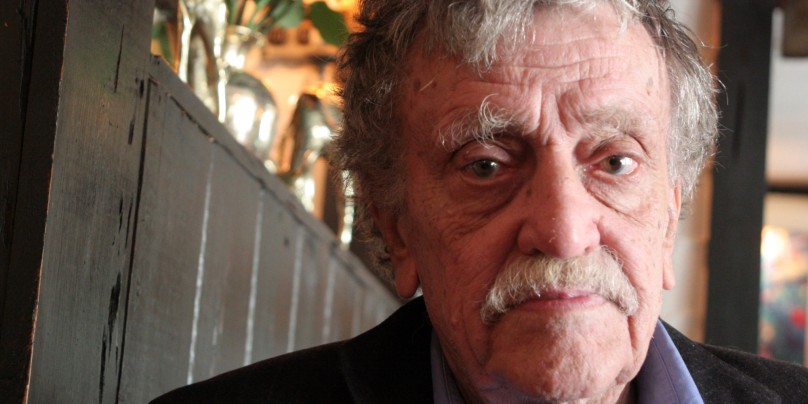 I admire the simplicity of Kurt Vonnegut’s eight rules of writing, as set down below:

Now these rules pertain almost exclusively to writing fiction. I wonder if I could adapt them to writing blogs. I’ll have to get back to you on that.