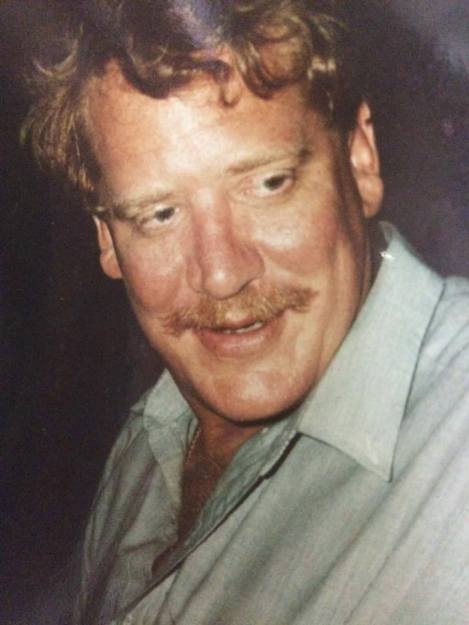 I am greatly saddened by the recent death of one of my oldest Internet friends, Allen Reinertsen aka GOODSTUFF. Although I have never met him face to face, we have known each other for some ten years—back when we were both blogging on Yahoo 360. Then when we both migrated to WordPress and FaceBook, we re-established contact. I loved his long postings featuring cheesecake from the past, science fiction, and political ideas which, although the opposite of mine, did not arouse my ire.

After all, my dear father voted for George C. Wallace of the American Independent Party several times; and Martine’s political beliefs, also, are considerably to the right of mine. That’s all over and done with now. 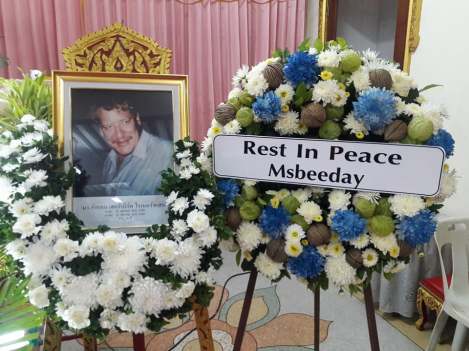 Reinertsen is survived by his wife Srisuda, and possibly by one or more children, though I am not sure of this. He looks to be in his fifties, which is way too young to die. I would like to have known him, because, based on his posts, he was both gentle and funny. I can only hope that he is in the heaven of large-breasted women and ice cold beers.

It is always sad to see a friend’s passing. May the gods be kind to him and the people who loved him in this life, among whom I number myself. 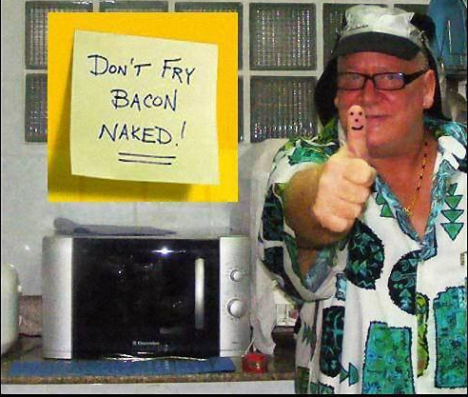 The Ultimate Good Advice from GOODSTUFF 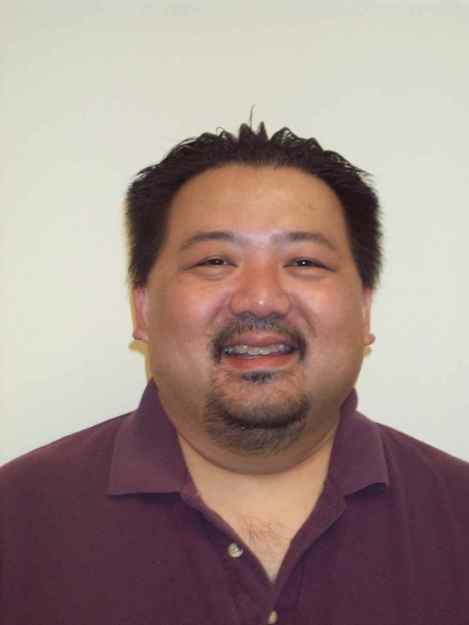 I would give anything not to have to write this, but today I lost a friend and co-worker. Don Kiyomi Yamagishi was an accountant and an attorney, and one of the most friendly and approachable people with whom I have ever worked. Although the above photo is twelve years old, Don did not look very different in this, the last year of his life. When we learned the news late this afternoon, there was not a dry eye in the company.

Don served as the tax manager of the accounting firm for which I work. He was a real scholar, a man of knowledge and consummate professionalism. He also served as the accountant for the Union Church of Los Angeles in Little Tokyo and as a volunteer working at a summer camp for disabled children.

Most of all, though, he was a friend whom I will miss deeply. Some people, when they leave us, leave many holes in our lives. Such was Don. May God have mercy on his soul and reward him for just being himself. Which is the best I could say for anyone.