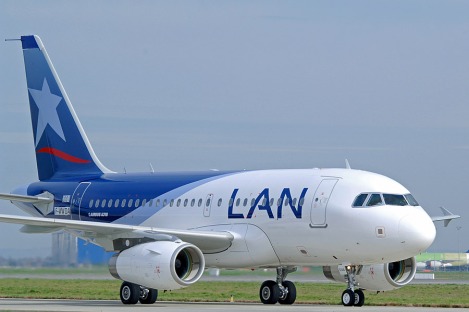 I Am Flying LAN Down to Lima

Yesterday evening I book my flight to Peru via Kayak. I got a nice nonstop from LAX to Lima (LIM) on LAN Airlines. Formerly LAN Chile, it is now part of the Latam Group, after having merged with TAM of Brazil—a South American aviation giant. And yet, while airlines in the United States are cutting back on service, LAN provides meals on real plates with real cutlery and free wine. Would I fly a U.S. airline out of the country? Uh, no.

When Martine and I took LAN to Buenos Aires in 2011, we enjoyed our flight as much as possible considering how long we were in the air. The LAX to Buenos Aires run is just about one of the farthest trips one can take in the Western Hemisphere. We both felt that the airline was well managed, especially as compared to Argentina’s own national airlines, Aerolineas Argentinas, which once landed us at the wrong airport—not bothering to tell us until we were in the air. That cost us a $60 cab ride from Ezeiza, as opposed to nearby Aeroparque.

How do I feel about my upcoming trip three months from now? Let’s ask Herbie the Magical llama: 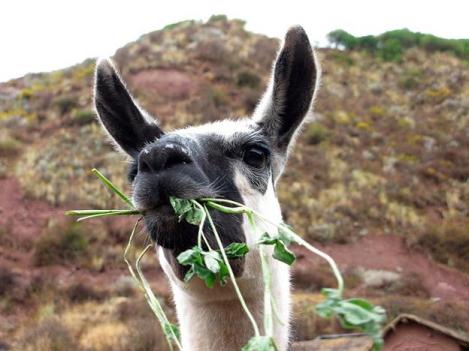