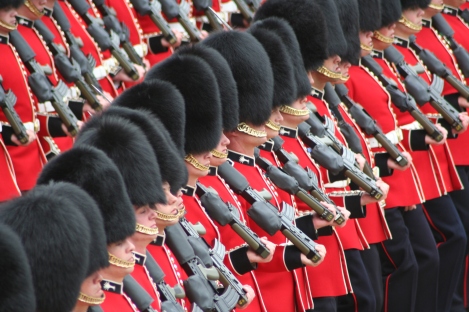 All I Did Was Express an Opinion

Yesterday, I posted a blog about the Falklands War of 1982 and ran into a hailstorm of British patriotism, challenging me to provide reasons. Very well, I am prepared to do so.

I prefer Argentina’s claims to Britain’s because … well … the Argentinians have better food. (The British cheeses, however, are vastly superior—especially Stilton.) I cannot help but think the poor mutton-eating settlers of the Falklands do not appreciate the extent to which they have been deprived.

Am I anti-British? By no means. On the other hand, I was never a supporter of Margaret Thatcher. But then, General Galtieri and his Junta win no awards either.

Let’s just call it an unsupported opinion by an obviously prejudiced observer.