Home » reading » On The Other Hand 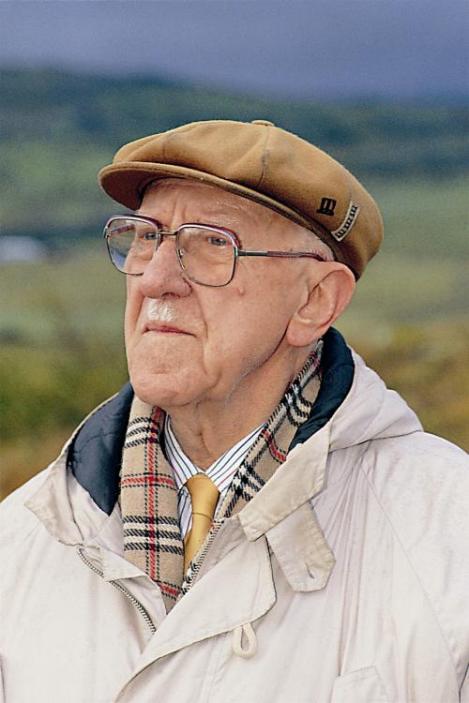 In yesterday’s blog post, “[Not] The Nobel Prize for Literature,” I blasted the Swedish Academy for awarding prizes to a lot of mediocre writers who have not stood the test of time. As with all annual awards in the arts—and I include the Oscars and the Pulitzer Prizes in this as well—there are a goodly number of clinkers, but there are also some real finds.

Probably the one Nobelist whose work I have discovered and grew to love, perhaps the greatest is Halldór Laxness, Iceland’s sole laureate in literature. In the last few years, I’ve read mot of his work that is available in English translation, including such masterworks as Independent People, Iceland’s Bell, The Atom Station, and World Light.

Although no one I know has ever read any Laxness, I regard him as a giant of world literature. In 2013, I even visited his house in Mosfellsbaer (see below).

Other Nobelist authors whose work is little known today, but whose work I love,are Knut Hamsun of Norway, Ivan Bunin of Russia, François Mauriac of France, Ivo Andrić  of Yugoslavia, and Miguel Ángel Asturias of Guatemala.

Sometimes, the awards like the Nobels are useful, when they are not tainted by politics. It is said that Jorge Luis Borges of Argentina lost his chance at the prize when he accepted an honor from Chilean dictator Augusto Pinochet. At that point, one leftist member of the Swedish Academy essentially said, “Over my dead body!”

3 thoughts on “On The Other Hand”