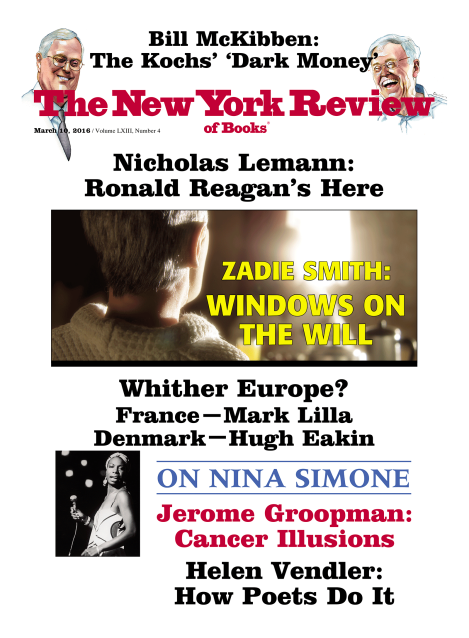 There are four periodicals to which I subscribe which I actually read. They are, in descending order of importance to me:

The one that is probably least familiar to most readers is Gilbert. Each issue has a couple of rare essays by G. K. Chesterton and other articles on Catholicism and distributism, Chesterton’s pet economic policy that is described at length in several of his books. 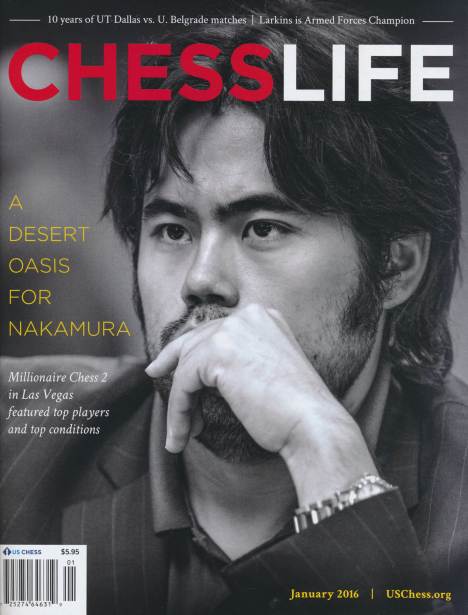 I’ve always had this dream of being able to take the time to analyze grandmaster-level chess games intelligently. It takes intense work, and if in public, one is likely to be interrupted by someone who wants to play chess with you. (I would prefer to avoid playing chess with strangers—too much ego involved!)  I don’t actually want to be able to play chess well as much as I want to develop better analytical skills. At my age, I don’t think I can become a much better chess player than I already am, but it is fun to see the decision-making skills of people like Hikaru Nakamura. It’s actually more of an aesthetic impulse on my part.

I also have a library of books with annotated chess games by the great masters. Whether I will ever be able to spend any time doing this remains to be seen. Some people go for golf or fishing. Fior me, it’s chess.