Home » history » So You Want To Be a Princess 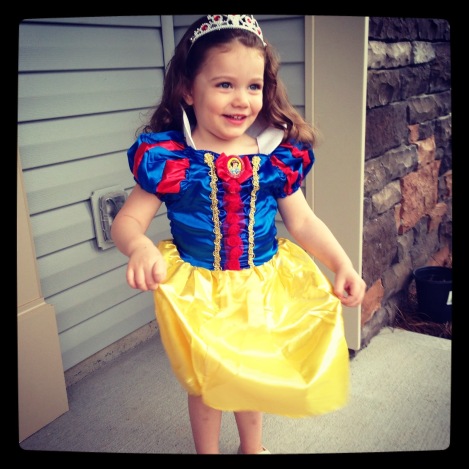 Maybe It’s Not Such a Good Idea

I could not think of this last weekend’s Royal Wedding without thinking of Princess Diana. Although I do believe that she was not cut out for the Royal Family. To be a real princess, especially when married to someone like Prince Charles, one would have to be willing to forego most of one’s dreams and be impervious to all slights, of which there are many.

The image I have of that doomed wedding is of Princess Di, four months pregnant with Prince William, throwing herself down a flight of stairs to bring about a miscarriage. The source? Princess Di herself: It appears in her book Diana: Her True Story—In Her Own Words (1992). I sometimes wonder what Prince William thinks of his near escape.

Little girls everywhere dream of being Walt Disney princesses. That’s all well and good, if we lived in a cartoon universe. But if we do, it is one created by S. Clay Wilson, the underground cartoonist, and not Walt Disney. 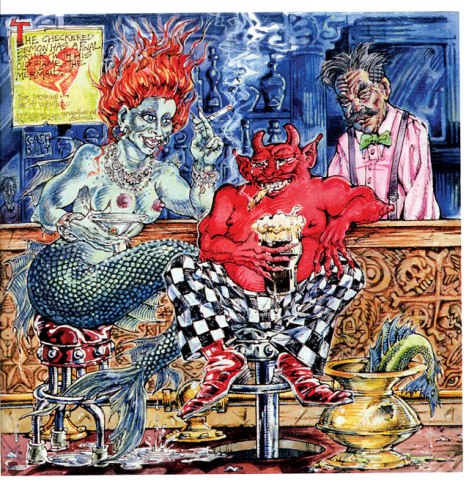 Apparently, Princess Di wanted the whole princess package. What she got was a somewhat ghastly domestic tragedy, partly of her making, partly of Princes Charles’s making, and partly of the Queen’s making.