Home » history » The War Between the Archaeologists 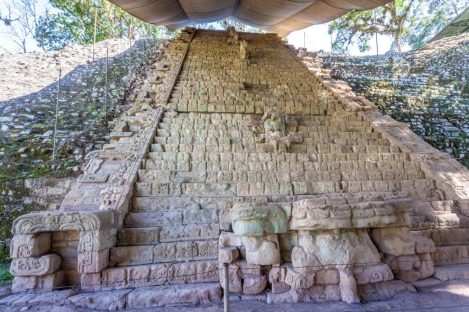 The Hieroglyphic Stairs at Copán

When I first started visiting the Maya ruins in Yucatán and Chiapas, I had picked the losing horse in the race to interpret the glyphs that were to be found at so many of the ruins. The archaeologist I followed was John Eric Sidney Thompson, better known as J. Eric S. Thompson. In the late 1970s and throughout the 1980s, he had a number of books in print that I studiously pored over, including Maya Hieroglyphic Writing, Maya Archaeologist, Maya History and Religion, and The Rise and Fall of Maya Civilization.

Essentially, Thompson believed that, beyond significant calendar dates, the glyphs didn’t mean anything. It wasn’t until after Thompson died in 1975 that such pioneers as Linda Schele, Michael D. Coe, and David Stuart suddenly discovered that the glyphs at Palenque not only had calendar dates, but also the names of rulers and a description of events being commemorated. Quite suddenly, the Maya had a history. And what worked at Palenque also worked at scores of other Maya sites in Yucatán and the jungles of the Petén. 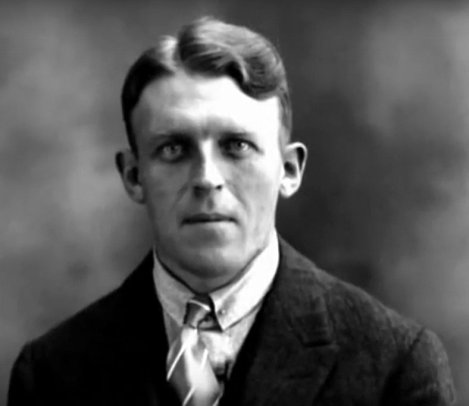 The problem was that Thompson was not only uninterested in languages (he never learned Mayan), but he stood like a watchdog to make sure that no one who had the right background would not endanger his conclusions.

When last I went to the Maya archaeological zone, the Maya lacked a history. Thanks to the pioneering work of two Russian researchers—Tatiana Proskouriakoff and Yuri Valentinovich Knorozov—the Mayans of the Classical Period now have not only a history, but a rich one as well.