The Leonis Adobe in Calabasas

Over the last several weeks, Martine and I have been visiting many of the old Spanish and Mexican adobes that were built before the American occupation in the late 1840s. Built in 1844 along the El Camino Réal that connected the Spanish missions of Alta California, the adobe became occupied in the 1850s or 1860s by Miguel Leonis, a 6’ 4” Basque from France who has been called the King of Calabasas. He lived with Espiritu Chujilla, who lived with him as wife. It turns out, however, he was never legally married.

That became obvious when Leonis died in an accident which involved him falling off and being run over by his wagon in 1889.  Although he left Espiritu $10,000 in his will—no trivial amount in those times—he left his millions to various of his European relatives. The will referred to her as his “faithful housekeeper,” though she had been introduced to guests as his wifeEspiritu fought the will in the courts for many years and won, but only after a fashion. She was plagued ever after by over a hundred other lawsuits. 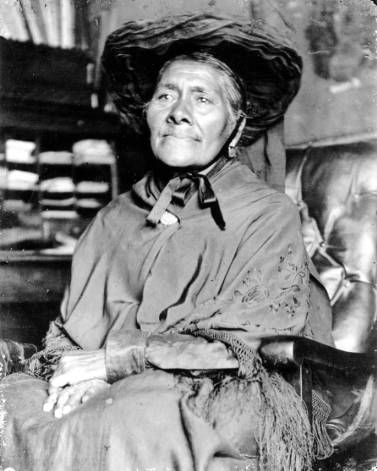 For some reason, it was common for Yankee and European pioneers to do their level best to cheat the native Spanish and Mexican population of their land and livelihood. It is said that the Leonis Adobe is haunted. The ghost appears to be Miguel’s. If so, he has a lot to answer for….

The Leonis Adobe Museum is perhaps the best organized and funded of the adobes we have visited to date. On the premises is not only the adobe itself, but a number of the original or rebuilt farm structures and outbuildings. The premises includes chickens, turkeys, longhorn cattle, goats, sheep, and horses, which visitors may feed with packets on sale at the museum. One enters by the oldest dwelling in the Hollywood area, the Plummer House, originally built around 1870, and inhabited by the family of Eugene Plummer, close friends of Miguel and Espiritu. The house was moved from Plummer Park is West Hollywood in 1983 after vandals attempted to burn it down.

Longhorn Cattle at the Leonis Adobe

In 1962, the Leonis Adobe was named Los Angeles Historic-Cultural Monument #1 by the newsly formed Cultural Heritage Board. (The Plummer House was State Historical Monument #160.)