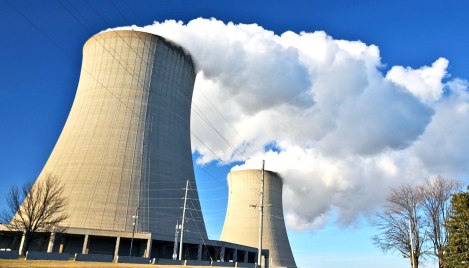 One of the reasons the Democrats have such a hard time winning the hearts and minds of voters for the presidency is that they hamstring themselves with an insistence on ideological purity—even where it doesn’t matter. Take the issue of nuclear power, for instance. We know from Three Mile Island, Chernobyl, and Fukushima that nuclear power can be deadly. So instead of improving the safety of nuclear power, many U.S. politicians have decided that all nuclear power is potentially deadly.

In a rush to legitimize the LGBTQRSTUV &c &c population, we have created a minefield on the subject of gender identity. And even more, with the #MeToo movement, while attempting to eliminate sexual harassment from the social sphere and workplace, we have created another minefield—one that has ensnared such relative innocents as Joe Biden and Al Franken. 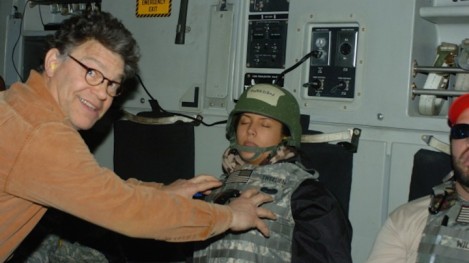 To What Extent Is This Serious Sexual Harassment?

Granted that Biden’s and Franken’s touchie-feelie incidents are in poor taste, to what extent have they they done anything more than remind us that sometimes people can behave inappropriately while not at the same time criminally. Do such acts merit political banishment for all time?

Now we are finding that—if ever one went around in blackface for any reason and irrespective of time period—they are racist. Again, I just think such persons were being merely inappropriate.

Consider that our current president is one of the most inappropriate human beings on the planet. And he has gleefully admitted to behaving boorishly on issues relating to sex, race, religion, and just about any other issue about which people are insensitive. So why are Democrats doing Trump’s work for him, by banishing politicians for venial sins while the major malefactor laughs up his sleeve?