In the first twenty-two years of his film career, Akira Kurosawa had directed twenty-three films, many of them internationally recognized as classics. His career has another twenty-eight years to run, but he was to complete only seven more films.

After the success of Red Beard (1965), the Japanese film industry began to show weakness—a weakness that was to lead to the fall of the hitherto successful studio system in Tokyo within a few years, as a giant real-estate bubble was to make the land on which the studios sat more valuable than anything possible at the box office. Kurosawa turned to the United States, working first on a project call Runaway Train, which was never made. Then he was to direct the Japanese side of Tora! Tora! Tora! (1970) from which he was fired for not seeing eye-to-eye with the producers at 20th Century Fox. 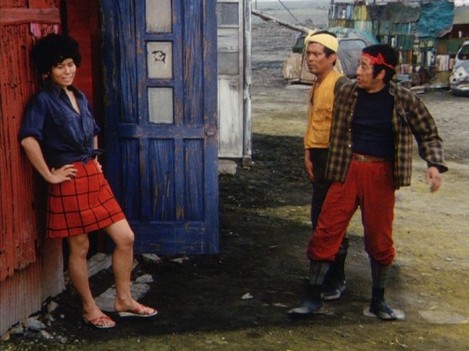 Not having completed a film in five and a half years, Kurosawa was hurting. So he picked up a book of short stories by Shugoro Yamamoto entitled A Town Without Seasons. With a shooting schedule of only twenty-eight days, Dodes’ka-Den (1970) was Kurosawa’s first film in color.

Although it opened to worldwide critical praise, the film bombed in Japan, leaving its director so despondent that he attempted to commit suicide by slashing his wrists. I happen to think the film is beautiful, continuing the director’s exploration of the humanity of the poor begun with Red Beard. The name of the film is based on the sound made by a teenaged boy pretending to be a trolley working its way through a slum that resembles a city dump. Around him are stories of other residents of the slum as they deal with poverty, ill-health, crime, starvation, and even love. It is a film that made me feel good, such that I will try to find a DVD of it to purchase. 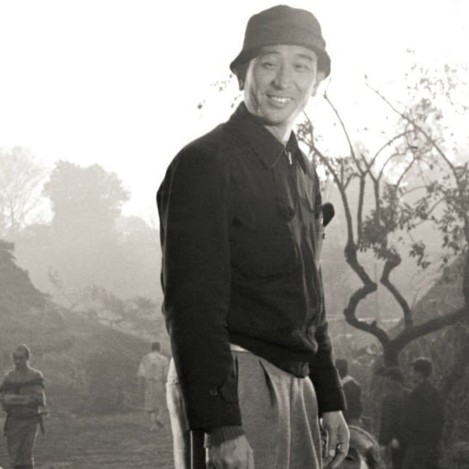 Although Kurosawa is not my favorite Japanese director (I would pick either Kenji Mizoguchi or Yasujiro Ozu for that), I love seeing his films again and again—and his films are more readily available than those of Mizoguchi and Ozu.