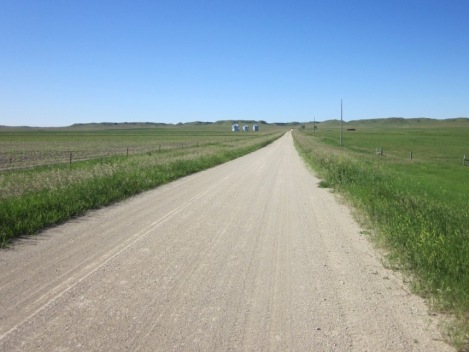 Being an Optimist in the Long Run

As a student of history, I tend to be an optimist in the long run. It’s quite possible that the American people will take a generation or more to act upon discovering that they were being had by super wealthy and powerful individuals and corporations. By then, I and most of my friends will have passed on. But then, remember that all those old stupid white people inhabiting the Confederate States of America will all be gone, too. Some of the most annoying commentators on the political scene today, people such as Sean Hannity, Rush Limbaugh, Glenn Beck, Bill O’Reilly, and and Ann Coulter will be seen as passé as the John Birch Society and Father Coughlin. (You do remember them, don’t you?)  And the Rand Pauls and Ted Cruzes of this world will either have been voted out of office or decided it was better to pursue power than ideological purity.

History is made up of large cycles. Ever since the end of World War Two, the United States has been in a “Let’s Go to War with People About Whom We Know Nothing” cycle. The list of our military incursions over the last sixty years would take several pages—though I’m tempted to try to list them one of these days, but after tax season. One of the things that will happen rather sooner than later is the realization that America is no longer viewed as “the City on the Hill” for all the world to look up to and follow. We will be just another large country thathas shamelessly squandered its power. By the way, that’s happening to Russia now. I think the Crimea will, in the long run, be a poisoned cookie for Putin.

I think I will read Mark Twain and Charles Dudley Warner’s The Gilded Age, for a look at the last time we let rich and powerful individuals have their way. Then, too, there is Frank Norris’s The Octopus and Theodore Dreiser’s Frank Cowperwood trilogy (The Financier, The Titan, and The Stoic). It was the labor movement that put an end to much of that. Even though GOP stooges like Scott Walker, Governor of Wisconsin, have done everything they could to destroy labor, I think it will be back again … but in the long run.

People my age have seen both worlds. It’s so depressing to straightline tendencies that we hate until they assume monstrous proportions, I would like to quote a GOP President whom I admire. Calvin Coolidge once said, “If you see ten troubles coming down the road, you can be sure that nine will run into the ditch before they reach you.” You just have to be ready for the one that does.