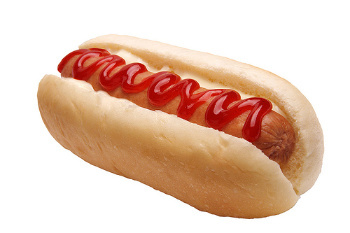 If you’ve never heard this Latin phrase before, you might want to remember it. It describes a logical fallacy which, translated into plain English, is “after that, therefore because of that.”

Let me give you an example. You are a little boy who, for the first time in his life, kisses a girl the in school playground. That same day, your teacher decides to land hard on you—even though she does not know about the kissing incident—and makes you sit in the corner all afternoon with a dunce hat on your head while the whole class taunts you. Using a very common form of magical thinking, you blame the punishment on the kiss, even though it is totally unrelated. Because the punishment came after the kiss, you assume it is because of the kiss. Result: you think that girls must not be kissed, or else terrible things will happen.

In September 1966, to give an example from my own life, I had a terrible headache. I was during my summer vacation just a few days away from starting graduate school in film at UCLA. I managed to cook a hot dog for myself as well as a can of corn. On the hot dog, I smeared some ketchup. Within an hour, the headache became unbearable. I managed to crawl into bed, but the pain kept ramping up. I realized I had to contact my parents and tell them that something was wrong. It took me over an hour to crawl to the kitchen phone, blacking out from the pain several times in the process. Finally, I managed to get my mother at work. Having told her what was happening, I collapsed on the kitchen floor. 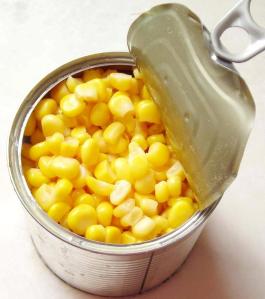 And Then There Was the Canned Corn

The next thing I knew, I was in the emergency room at Fairview General Hospital in Cleveland being asked questions by physicians. Within minutes, I fell into a deep coma. Somehow, my doctor figured it was a pituitary tumor; and, when I came to after having been wrapped in ice to keep my temperature down, I was operated on. I might add the operation was a glittering success.

However, gone from my diet were hot dogs, ketchup, and canned corn. The one time I had that lunch, terrible things happened. It is only forty-eight years later that I can now eat those three items—though not together. And I put mustard on my hot dogs now instead of ketchup.

In a smaller way, I still see the same logical fallacy at work in my life. The last time I ate at the Yamadaya Restaurant, I suffered what looked to be (but wasn’t) a stroke: It was a transient ischemic attack (TIA). Only today was I brave enough to go back. Somehow, at the back of my mind, I still fear something bad will happen to me today. And I didn’t even get to kiss a girl this time!