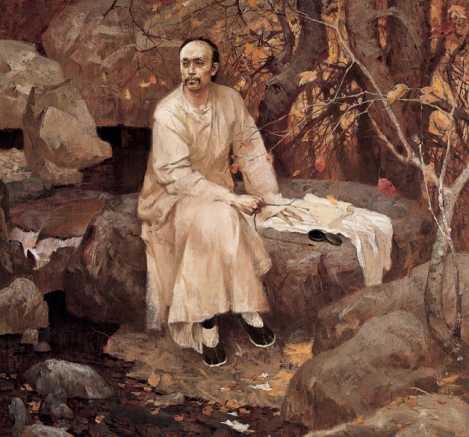 TBR is a real bookworm’s term: It’s an acronym for To Be Read. We all have our TBR piles. Here is a look at mine, consisting mostly of Asian classics (some of which are multi-volume) and various Medieval and Ancient Greek and Roman classics. Here are some 22 classics which I will attempt, in my own desultory fashion, to read while I am able:

Some of the above works are major; others are relatively minor. The Faulkner and Dostoyevsky, for instance, are there only because they are the only novels by the two authors I have not read. I have already picked up a copy of Henry James’s The Bostonians to read next month.