Home » southern california » Half of a Great Book 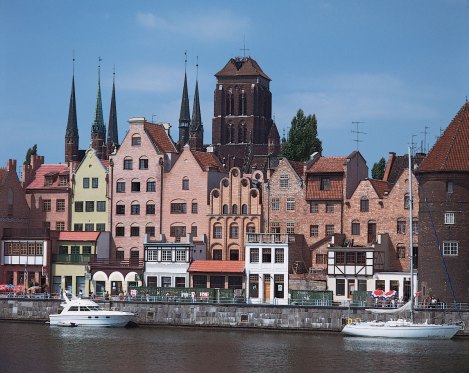 He was born in a fairy tale Polish city in 1927 of German and Kashubian parents. As the Second World War got under way in September 1939, Gûnter Grass found himelf in the Waffen SS and fighting on the Russian front just as the Wehrmacht was beginning its final descent into the maelstrom. In 2006, Grass, famous for his novel The Tin Drum, wrote an autobiography covering the 1940s and 1950s called Peeling the Onion: A Memoir.

The first half of the book is brilliant. As a young German soldier trying to keep the Red Hordes out of Berlin, Grass was essentially told where to be and what to do. German soldiers who wandered the battlefield without written orders found themselves hanged in droves from tree branches, many of which the young Grass passed as he wandered separated from his unit. People around him kept dying, but he somehow got back to Germany with minor wounds and spent time in military hospitals before being released into the chaos the followed the war.

His mother and younger sister had been raped by Russian troops, but refused to ever talk about the experience. The young Grass knew he wanted to be an artist of some sort, but took several years before his thinking began to jell. 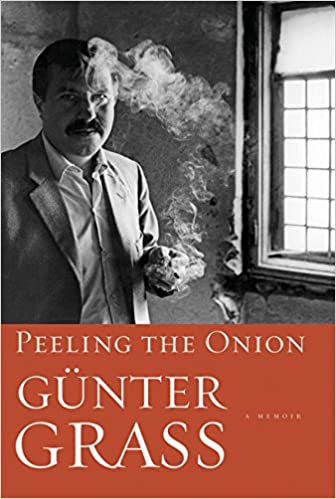 The First Volume of Grass’s Autobiography

Peeling the Onion loses its focus during the years that Grass tries to find out what he is to do with his life. It takes a while for him to find that his parents and sister are still alive, and he joins up with them.

I strongly recommend the first half of this book. The second half? Not so much. Uncertainty is not quite so winning a literary trait. There are some excellent moments, but for the most part, I could have done without them.