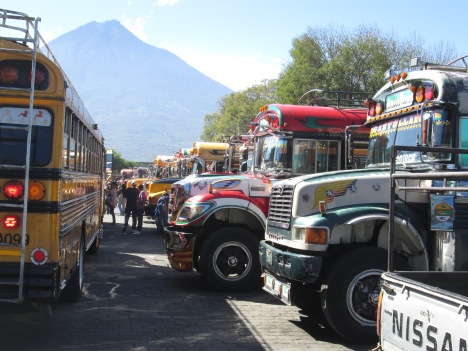 I Am Looking Forward to My Next Trip to Latin America

It has been not five months since my return from Guatemala, and already I am looking forward to Yucatán and Belize—which is still more than six months in the future.

(Incidentally, I would never refer to it as “the” Yucatán unless I were wearing a pith helmet and those stupid zip-off pants/shorts worn by travelers who fear to venture more than twenty yards from their hotel room without an escort.)

I have been to Yucatán four times in all, the last time with Martine in November 1992. During my visits between 1975 and 1992, I have visited about a dozen Maya archeological sights. Since then, scores more have been developed, including one of the largest at Calakmul in the State of Campeche. In addition, I hope to visit Cobá in Quintana Roo, Ek Balam and Kinich Kakmó in Yucatán, Edzna and several Rio Bec sites to be decided later in Campeche, and Yaxchilan and Bonampak in Chiapas. In addition, I plan to revisit some of the sites I have already seen such as Chichen Itza, Uxmal, and Palenque.

There is something calming about seeing what remains of an ancient civilization—one that had the ability to adapt itself to changing circumstances and survive in the 21st Century. 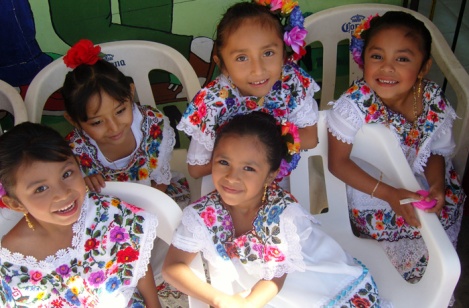 The Maya population is scattered across five Latin American countries: Mexico, Guatemala, Belize, Honduras, and El Salvador. A large number of Maya have found their way to the United States from Guatemala and Honduras, because of dire conditions in their countries of origin, though Maya from Mexico tend not to migrate to the United States. That is despite the long Caste War against the Ladino (Spanish speaking) population that ended only in the early 1900s and the Zapatista Revolt in Chiapas during the 1990s.