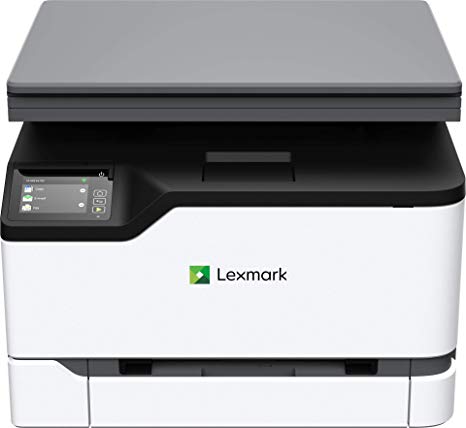 I have not posted quite so much of late because I have had problems with my computer. My old HP inkjet printer finally died after a new version of Windows 10 was installed. So I ordered a reasonably priced color laser printer and immediately ran into problems.

Finally, I bought a network cable and with Mike’s help, hooked the printer to the router using it.using it. Now it finally seems to work without losing the connection or shutting down for no apparent reason.

My fingers are still crossed. My Lexmark has been functioning normally for the last twenty-four hours. I hope it continues to. The printer does produce nice copies, has good color, and is probably cheaper to run than an inkjet with a voracious appetite for expensive ink.