A Precursor of King Kong?

Over the last ten years, I have spent much of the Labor Day Weekend in Hollywood watching movies at Grauman’s Egyptian Theater as part of the annual Cinecon festival. This year, because of the coronavirus quarantine, the management of Cinecon decided to make the show available online at no charge—except for several please to donate (which I did). 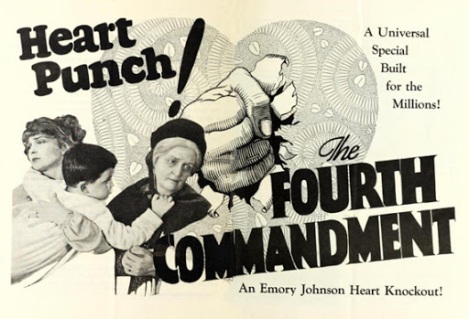 The films typically screened for Cinecon are rarities. One doesn’t encounter the classics with which everyone if familiar. In fact, most of the titles are fairly obscure. The four features that were screened online this year are:

A Decade before Basil Rathbone’s Sleuth

I particularly liked Without Pity, an Italian Neo-Realist film with a very advanced subject: The love between a black G.I. and a blonde Italian woman who has lost everything in the war. It was made in 1948 at a time when no American film would be so daring on the subject of interracial love.

Also shown was a two-hour program of rare kinescopes (“Kinecon on Cinecon”) from the earliest days of television including Jan Murray, Bob Hope, George Burns and Gracie Allen, Dean Martin and Jerry Lewis, and Milton Berle. 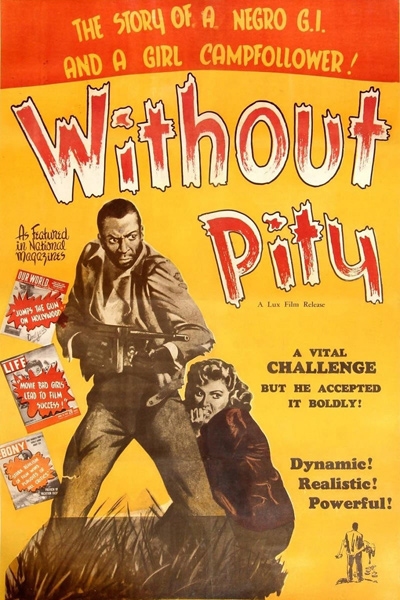 A 1948 Italian Film About Interracial Love

I did not see all the short films. After all, life must go on. But what I saw only whetted my appetite to see what they have scheduled for next year.