My last meal in Mérida before returning to the U.S. was at a grungy little seafood dive on Calle 62 called the Blue Marlin (Marlin Azul). It was a raw fish dish called ceviche de pescado that is “cooked” with the addition of fresh lime juice. Also it contains cut-up tomatoes, chiles, and cilantro. It is served cold and is an ideal lunch dish.

In Progreso, a few days earlier, I had a ceviche de pulpo made with the same ingredients, except that octopus replaces the fish. I was in hog heaven.

Actually the seafood dish I ate the most in Yucatán this last trip was filete de pescado veracruzana. It was a grilled filet of fish in a tomato sauce with onions, olives, and capers. I never got tired of it, especially when I was near the sea and knew that the fish was super fresh.

During this awful coronavirus outbreak, I dream of traveling by bus between various seaport cities in Baja California and living on fish tacos and other local specialties.

When I was growing up in Cleveland, I didn’t think much of fish. Lake Erie, the shallowest of the Great Lakes, was for all intents and purposes a body of water noted for dead fish floating on its surface. I have had some good seafood in Los Angeles, but avoid shrimp and lobster, as I seem to be allergic to them—possibly because of the pollution of the Pacific Ocean around the coast of Southern California.

Traveling to places like Iceland or Mexico where the seafood is so fresh and interesting makes me dream of travel again. Sigh. 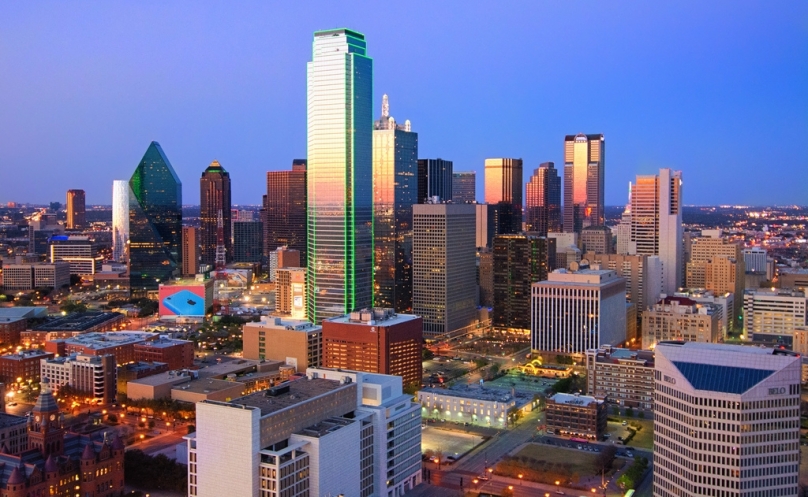 It is the opening of William Burroughs’s Nova Express:

“Don’t let them see us. Don’t tell them what we are doing—

“Are these the words of the all-powerful boards and syndicates of the earth?”

“Not The Cancer Deal with The Venusians—”

“Not The Green Deal – Don’t show them that—”

“Not The Orgasm Death—”

Whenever I think of these lines, I think that Burroughs, in his own way, saw the cancerous growth of modern civilization. I have already written of the crazed commercial and residential real estate construction during the coronavirus epidemic.

Almost two hundred years ago, Henry David Thoreau writing in Walden saw where it would all lead, even before the first skyscraper was ever erected (or did the Tower of Babel not count?):

Men have an indistinct notion that if they keep up this activity of joint stocks and spades long enough all will at length ride somewhere, in next to no time, and for nothing; but though a crowd rushes to the depot, and the conductor shouts “All aboard!” when the smoke is blown away and the vapor condensed, it will be perceived that a few are riding, but the rest are run over,—and it will be called, and will be, “A melancholy accident.”

I saw this quote from Thoreau at the end of Joseph Wood Krutch’s The Forgotten Peninsula: A Naturalist in Baja California written in 1961. This was almost sixty years before the massive development of Los Cabos and La Paz changed the state of Baja California Sur forever. 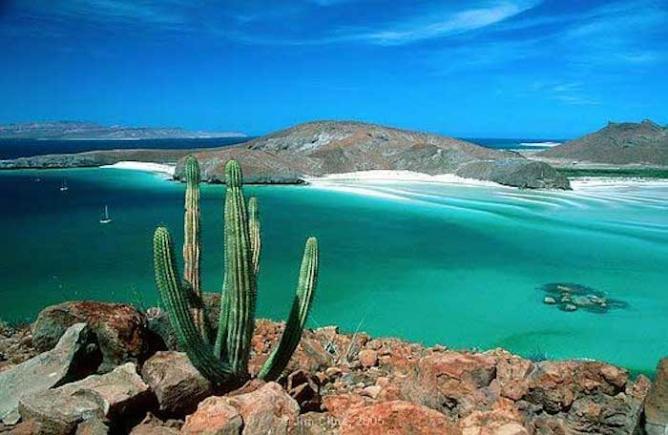 Next to my seat at the kitchen table sits a stack of Lonely Planet and Moon travel guides. Of late, the top volume in the stack has been the Moon Baja guide. I have nibbled at the edges of the 775-mile (1,274 km) peninsula several times: once to Cabo San Lucas for several days, once to Ensenada for three days, once to Tijuana on a day trip, and once to Mexicali.

What begins to interest me of late is a drive on Mexica Route 1 from Tijuana all the way to Cabo San Lucas. If I went by bus, it would be a 24-hour ride. If I went by car, it would be much longer, because there are a number of towns along the way at which I’d like to stop for several days, and a number of side trips to the old Jesuit missions which are the Mexican equivalent of the Serra’s missions in my State of (Alta) California.

Mapa of the Baja California Peninsula

I am not much of a beach person, but I do love the desert—but never during the heat of summer. I see myself visiting missions, Indian cave paintings, taking pangas to se the Grey Whales, eating fish tacos and drinking good Mexican beer. I want to see the desert full of strange Boojum Trees (Fouquieria columnaris), which look as if they could have been invented by Dr. Seuss. 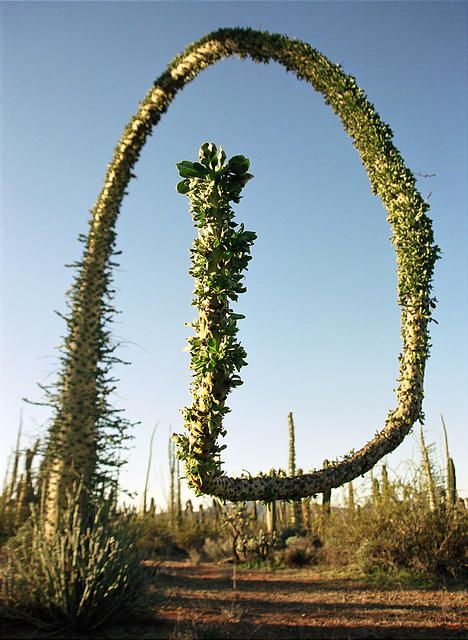 The damnable thing is that Baja is so close to Los Angeles. It would take me maybe three hours to drive to the border. I would prefer to rent a car, but I don’t like the idea of driving from TJ to Los Cabos and back again. I’ll have to see if some special arrangement could be made for me to fly back after dropping the car off.

Well, it’s maybe just a pipe dream; but it could happen.