Although Los Angeles Mayor Gil Garcetti is a Democrat, I see him as something of a failure. I take issue with him on two counts: 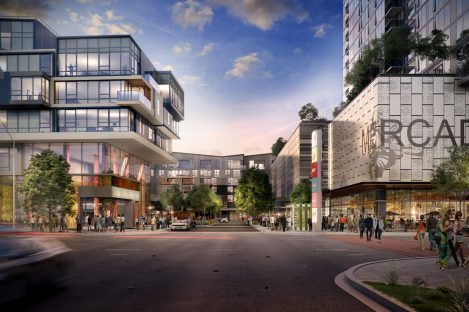 In the end, the streets of L.A. will continue to be littered with homeless encampments and the streets will be clogged with increased automobile traffic that no one seems to be planning for. And no, most of the people who will live in these high-rise Garcetti-Villes will probably not be interested in taking public transportation to work or entertainment.

Politicians like to make common cause with real estate developers because of the myth that tax revenue will thereby increase. Far from it: The city will be stuck with older apartment structures that will be vacated to move into these new high-rent districts, turning them into largely vacant slums, while the streets will be choked with cars.

Of course, I like the new light rail lines and the subways. But then, I am not a typical Angeleno. 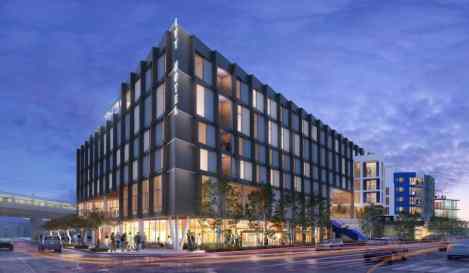 In the context of Los Angeles history, real estate is the unforgivable “sin against the Holy Ghost.” For decades, local politicians have regaled us with promises. When elected, they changed their tune and essentially gave in to the wild schemes of real estate developers. As I traveled along the Expo Line this afternoon, I passed dozens of large high-rise construction projects.

Theoretically, these projects are based on the principle of increasing the tax base. Unfortunately, the move-ins into the new buildings will leave in their wake an untenable number of vacancies. It’s not as if the new tenants will be new businesses and people who have just moved into the Los Angeles area. In the end, all that will happen will be a combination of untenably high rents and older buildings that are now vacant. And what about the effect on vehicular traffic?

One reason for the huge population of homeless in Southern California is the high price of rental real estate. If it weren’t for rent control, I would be hard put to remain in the Golden State. 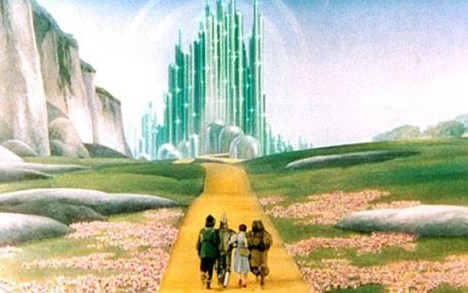 Some Other Trump Prospects After Greenland

Our Presidente clearly wants to add to his real estate empire. If he buys Greenland, will it be called Trumpland? Without the ice, wouldn’t it be too barren for him. I have some other ideas for prospective purchases to be added to the burgeoning Trump Empire.

Oz’s Emerald City is a natural, but only if the Golden one can have gold plumbing fixtures installed. It’s a natural property for someone who likes to distract tin men, scarecrows, lions, and little girls by pretending to be something other than what he is, and more powerful. 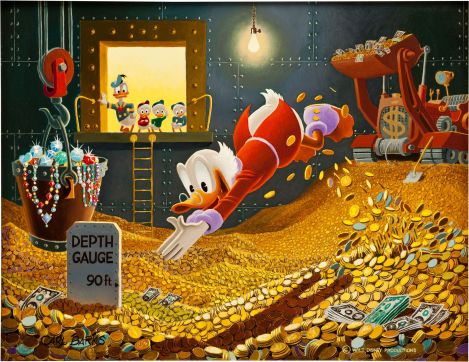 Duckburg Would Be Even Better to Replenish Funds Lost in Bankruptcies

Scrooge McDuck’s Duckburg would be a much-needed acquisition to allow the Trump to dive in fresh and rather substantial cash reserves which, at present, he doesn’t have. He can replace Donald and his pesky nephews with Jared, Don Jr, and Eric. I’m sure he can find funny names for them. He’s rather good at that.

Pleasure Island from Pinocchio Would Be a Natural Acquisition

A man who likes to grab women by their lady parts would love Pleasure Island. All he has to do is add his name. What do you think of Trump Pleasure Island? It’s too bad that Jeffrey Epstein isn’t around any more to help him populate it with fun subservient underage girls who share his lack of moral compass.