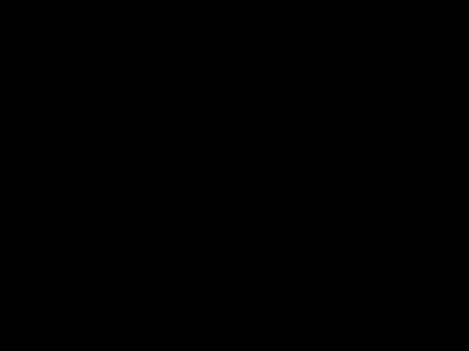 You Saw It Here First!

It is said that some 24% of the known mass of the universe is composed of dark matter. Now, thanks to my trustee Nikon CoolPix S630, you can see what I saw. Shown above is a closeup of some dark matter congregating toward the lower center (and, I might add, in a highly suggestive pose, but we won’t go there for now).

Until now, astrophysicists had to infer the presence of dark matter by its behavior, namely gravity and radiation. Now that I have discovered that dark matter shows up so well in my photographs, I have decided to request a Federal grant to quantify the amount of dark material in the universe by beginning with a census conducted in my back yard and extrapolating from that to the infinite reaches of outer space.

I have great confidence in my ability to get this grant because most of the Federal budget consists of dark matter, from both the Democrat and Republican sides of the aisle.