Once again it is Labor Day Weekend in the United States, and Martine and I have celebrated by seeing loads of films and seeing old friends at Cinecon 49 in Hollywood. Among the pictures we saw were:

Once again, I was impressed how beautiful many of the young actresses were almost a hundred years ago. Bessie Love in The Good Bad Man wasn’t much of an actress, but her beauty was heartbreaking. 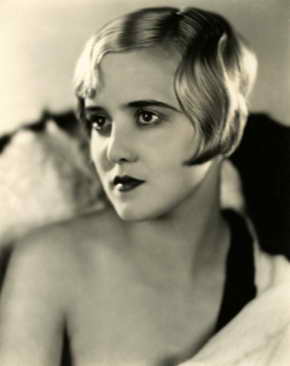 Then there was Ruth Taylor with a small role in the Ben Turpin two-reeler A Blonde’s Revenge. It’s difficult to believe that she was the mother of Buck Henry.

Tomorrow, I’ll have to go in to work to help our computer consultant set up a new file server and seven workstations. But then, on Monday, Martine and I return to Hollywood and Cinecon for more movies.