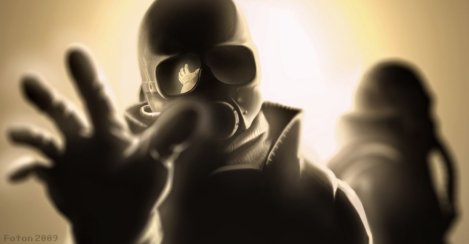 Why I Probably Should Not Go Into Politics

In Catholic Canon Law, the Pope may ban an individual person or even an entire area from participation in the rites of the church. During the Middle Ages, there were many such interdicts, especially when heresy was involved.

If I were elected President of the U.S., I would place under interdict certain Congressional Districts or even States whose voters have habitually elected Tea Party types to lead them. Instead of depriving the residents of participation in the church, however, I would cancel government contracts, prohibit certain senators and representatives from being paid, and remove accreditation from local colleges and universities. That would be tough on Maine, Wisconsin, and Kansas—but if the kids helped oust Governors LePage, Walker, and Brownback respectively, and perhaps even tar and feather them, and ride them out on a rail, it would be worth the effort.

That, of course, would be after I arranged for the messy execution of conservative pundits such as Rush Limbaugh, Glenn Beck, Michael Savage, Sean Hannity, Bill O’Reilly and a few dozen others. Oh, and also most of the people associated with the Trump for President campaign.

I’m afraid I would not be a very constitutional president, but it would certainly make me feel that justice has been served.

The above image, called “Interdict,” appropriately enough, is the work of FotoN-Ike.