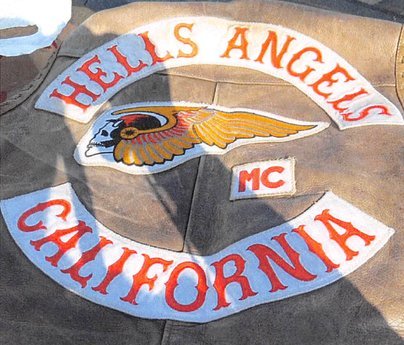 It is amazing to me that a work written more than half a century ago could so accurately have predicted the mentality of the Trump voter with his red MAGA hat. Back in 1967, Hunter S. Thompson came out with Hell’s Angels: A Strange and Terrible Saga about the iconic motorcycle gang. In it, I found the following quotes:

To see the Hell’s Angels as caretakers of the old “individualist” tradition “that made this country great” is only a painless way to get around seeing them for what they really are—not some romantic leftover, but the first wave of a future that nothing in our history has prepared us to cope with. The Angels are prototypes. Their lack of education has not only rendered them completely useless in a highly technical economy, but it has also given them the leisure to cultivate a powerful resentment … and to translate it into a destructive cult which the mass media insists on portraying as a sort of isolated oddity, a temporary phenomenon that will shortly become extinct….

Hells Angels Members in the 1960s

Tell me if the following does not describe the MAGA hat wearers to a tee:

In the terms of our Great Society the Hell’s Angels and their ilk are losers—dropouts, failures and malcontents. They are rejects looking for a way to get even with a world in which they are only a problem. The Hell’s Angels are not visionaries, but diehards, and if they are the forerunners or the vanguard of anything it is not the “moral revolution” in vogue on college campuses, but a fast-growing legion of young unemployables whose untapped energy will inevitably find the same kind of destructive outlet that “outlaws” like the Hell’s Angels have been finding for years. The difference between the student radicals and the Hell’s Angels is that the students are rebelling against the past, while the Angels are fighting the future. Their only common ground is their disdain for the present, or the status quo.