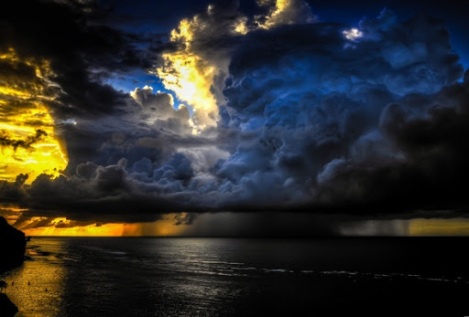 A New Dawn Is Approaching … But Look Out for Storms

Yes, the authorities are gradually releasing us from our long quarantine; but we’re not out of the woods yet. After the 1918-1919 Influenza Epidemic, the United States entered into a ten-year period of prosperity, until the Crash of 1929 put the kibosh on that. It would be nice to think that everything will be hunky-dory within a few weeks or so. Fat chance.

Except for one thing: That man in the White House. He was personally responsible for tens of thousands of deaths, and he is itching to send thousands more into the next world. He continues to be supported of legions of bitter-enders who will support him regardless what he does, because he is one of them—a bona fide bad ass. If Trump should be reelected this November, I think the United States is in for it. In the end, I even think there will be another attempt at secession, and maybe that’s what it’ll take in the long run. The bad-asses will want to set up their own New Revised Confederate States of America.

As I look into the future, I have no pollyanna visions of everything coming together in a great cumbia of toleration. The battle lines are being drawn, and they look pretty hard and fast to me.