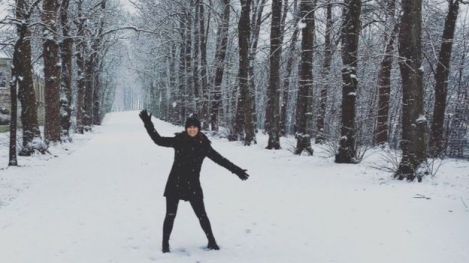 Where It Says Snow,
Read Teeth-Marks of a Virgin

The name of this poem is “Errata,” written by the Serbian-born poet Charles Simic, who in 2007 was appointed as Poet Laureate of his adopted country. As an Eastern European myself, I find myself drawn to poets like Simic, Czeslaw Milosz, Wislawa Szymborska, and Joseph Brodsky. Perhaps it is because, in their struggles with the vise-grip of Communism, they found a way out.